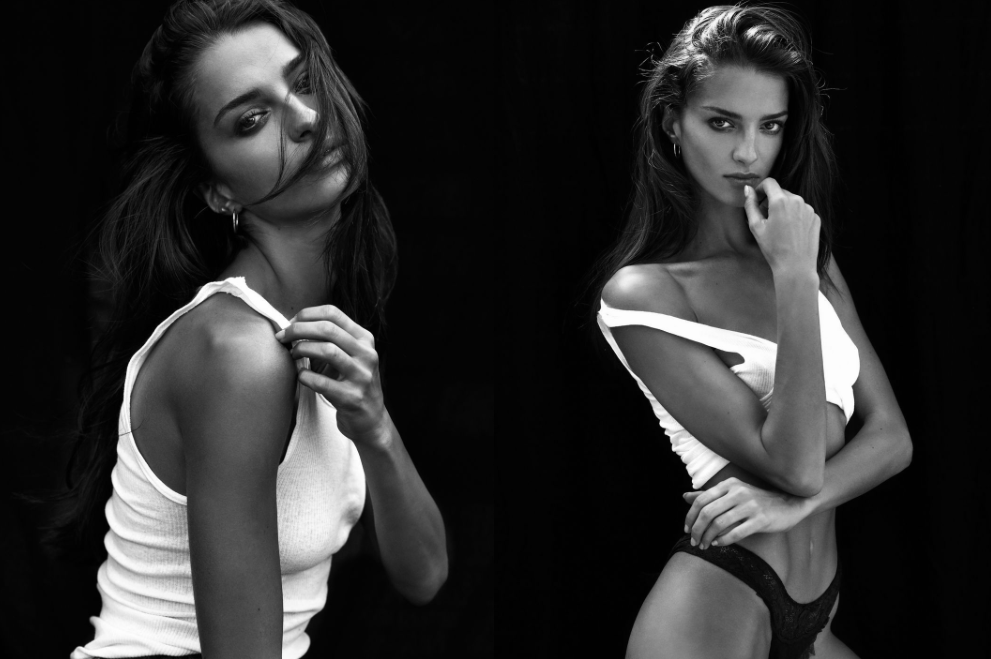 Gabrielle Caunesil, is the embodiment of Parisian chic and has quickly become iconic within the influence industry. She is known for her captivating content driven by her killer sense of style, her smile, and above all, her stories, as she reveals […] 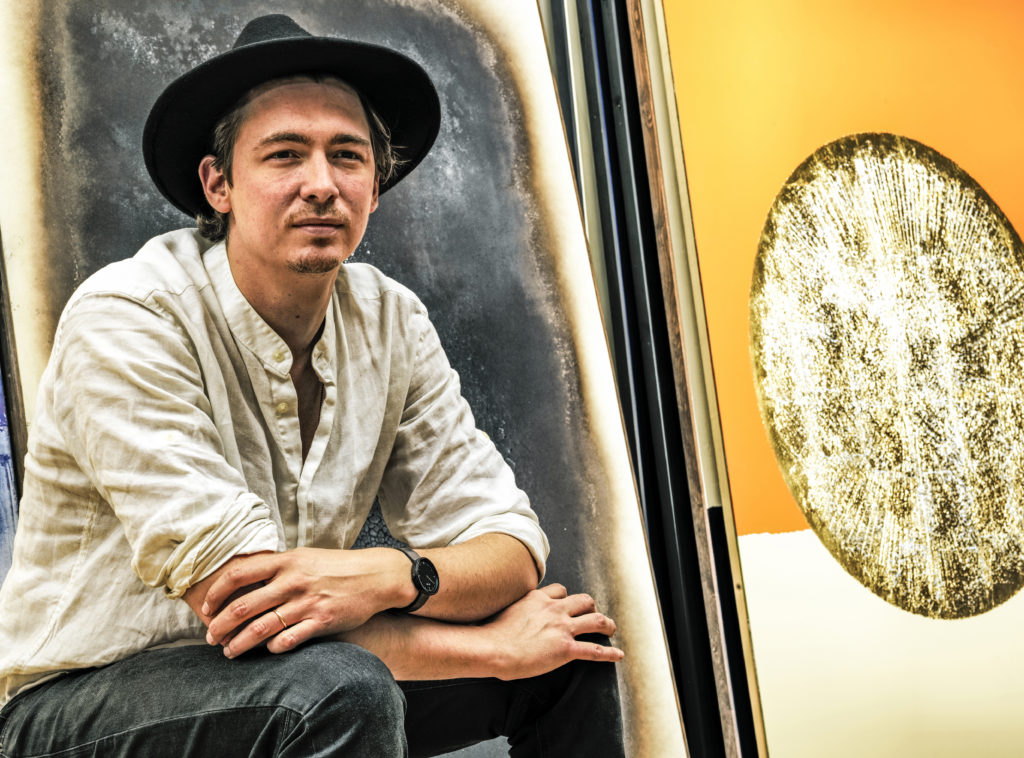 What actions should we take as we see through this mirror planet? Artist David Aiu Servan-Schreiber, who is represented by MT Art Agency considers that human existence has to be part of nature and his consciousness. This inside-out approach to […] 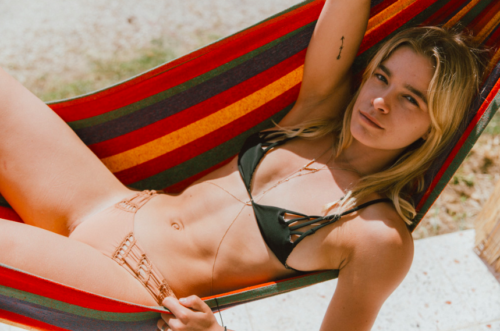 Gemita Samarra is a 25-year-old stuntwoman, producer, writer, journalist, artist and adventure athlete. Starting out young as part of an award-winning synchronized swimming team in the UK and competing in equestrian show jumping, Samarra’s move into modelling and film was a pretty […]

Meet #TVBabe Fernanda Liz who is a Brazillian beauty you need to know – if you aren’t already a fan! Her positive energy is contagious as she travels around the world, working with luxury editorials such as Vogue and creating […] 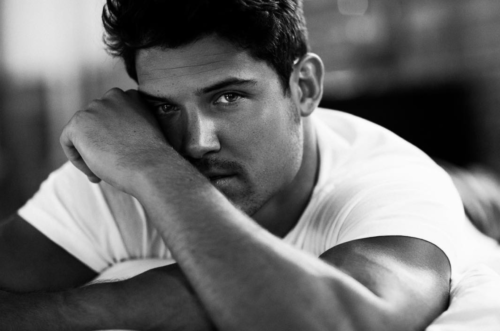 From professionally playing rugby to flying to NYC and signing with Soul, William Goodge is a British model that knows the meaning of dedication and hard work. Learn more about the man that does not get disheartened and stays true […] 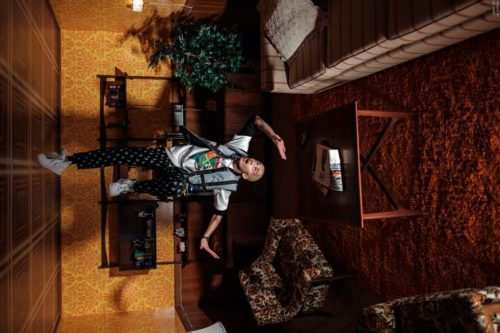 Pierce Cady has already established an engaging digital portfolio, as both a model and dancer. Working with industry icons such as Ellie Goulding, Justin Bieber, Rihanna and Beyonce (to name a few) Pierce has quickly grown his reputation as a […]