This week some of the biggest talents within the entertainment and film industry celebrate the most memorable films made in 2019 and those who came out on top were awarded an Oscar Award to honor of their well-deserved credits.

Continue reading to find out the most talked-about highlights from the entertaining night.

PARASITE HAS TAKEN OVER

The Koran movie Parasite is about a poor family, called the Kims, who con their way into becoming the servants of a rich family, the Parks. But their easy life gets complicated when their deception is threatened with exposure. Has been awarded not only the Best Original Screenplay, but has also scooped in Best International feature film and Best Picture.

In addition, the Director of this movie, Bong Joon-ho was awarded Best Director for all his hard work. This movie is definitely one to watch.

Brad Pitt is a well-known American actor and film producer. He has received multiple awards, including two Golden Globe Awards and an Academy Award for his acting, in addition to another Academy Award and a Primetime Emmy Award as producer under his production company, Plan B Entertainment.

And for the first time has won his first acting award for ‘Best Supporting Actor’ in the film ‘Once Upon A Time…In Hollywood.’

Who would have thought out of all the talents that could have taken the stage, that it would be the one and only Eminem?

After skipping the Oscar Awards since 2003 Eminem made a come back performing a song from his film soundtrack ‘8 Mile’. We think Eminem fans were super happy about his come back performance.

This was fucking iconic!!🐐

Netflix Made The Oscars

Laura Dern who starred in the movie ‘Marriage Story’ was awarded the ‘Best Supporting Actress award’ for playing the role of a divorce lawyer.

She was very honored for this award and paid tribute to her parents calling them her heros.

#SpikeLee is paying tribute to his friend and fellow Oscar winner #KobeBryant with this purple and gold suit. 💜💛 #Oscars

In just a year Billie Eilish has become one of the most famous teenagers on this planet, topping the charts around the world. At the Awards, Billie performed The Beatles during the Memoriam segment, later on announcing it as one of her favourite songs to perform.

as usual pick apart these photos and find something to hate☺️go head. thank u oscars for having meee 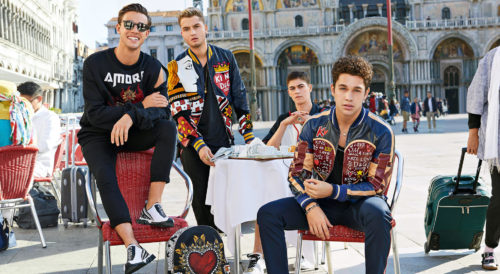 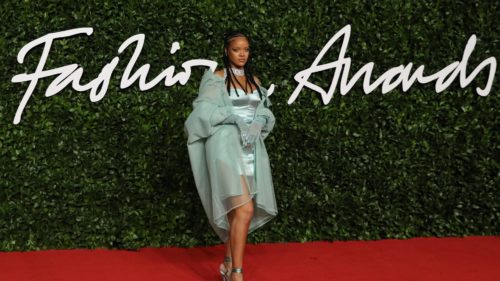 Last night, The Fashion Awards 2019 invited the biggest names from all corners of fashion, art and entrainment and join together at The Royal Albert Hall. The annual celebration of creativity and innovation is held to help shine a spotlight […] 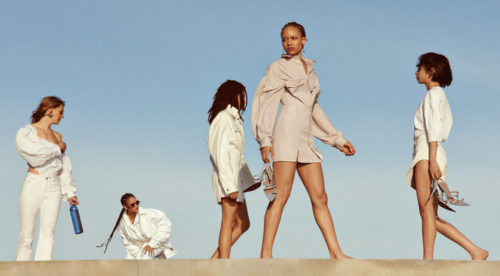